There are no real Jobs
But very soon there will probably be some... Follow Me On Twitter

Democratizing Money & Not Drowning In Your Own Ideas

Darn – I’m building something larger then I ever did. Its killing my brain to get into 360 of banking. 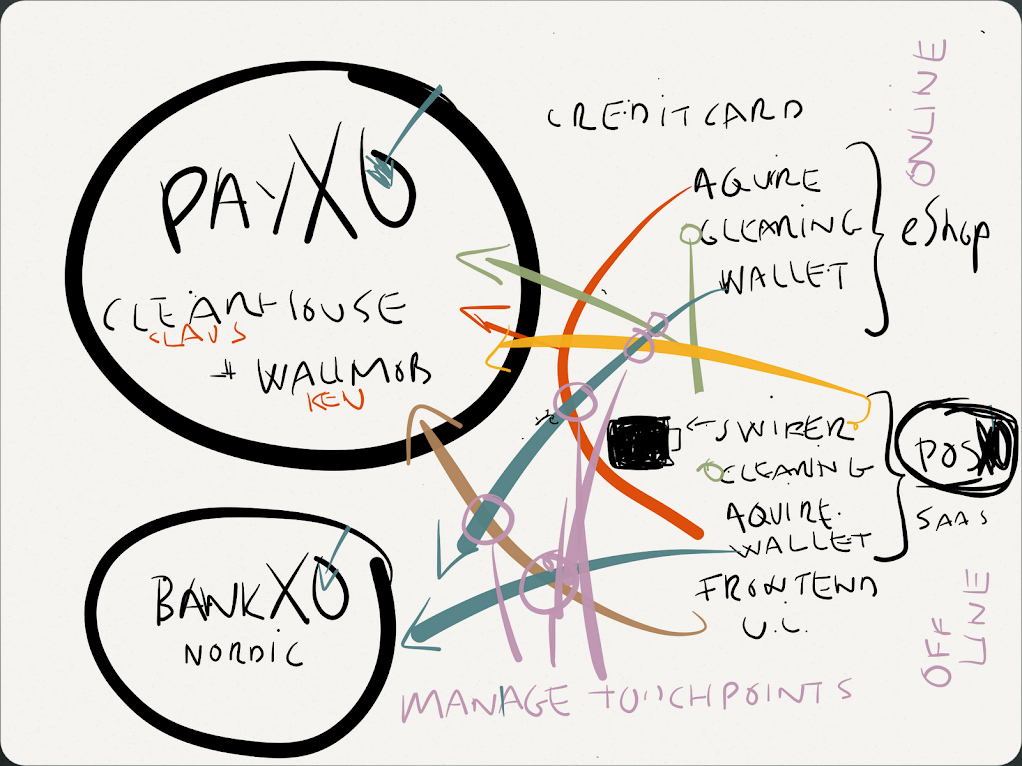 Creating People’s Bank with a purpose

A Bank where real people like you and me can do our daily banking and paying online. And bank where we will say THANK YOU for using us – what can we do for you? Did you ever hear that in your bank – or in any bank?

Mixing that with Payments

and making it easy to accept payments online – if you have a small online shop – and your father is not owning a Fortunes500 company.

Fixing the problem of invoicing

– remember that if you do a freelance task for a big client – lets say Nike or EON – then you will not get paid unitl 90 days later. YOU WILL end up BEING THE BANK for Nike and EON – the world largest companies (and governments) – are using the so called “financial crisis” to squeeze the shit out of all the small suppliers. (Spend 5 min on tradeshift.com – and see how easy it can be done – new cool features are released today). The average time it takes for big companies and governments – to pay an invoice is up from 14 days in 2002 to 60 days in 2012 – NOW WHO IS SUFFERING? Small business owners and Entrepreneurs.

Rethinking Insurance – now that we are at it.

Its absolutely absurd – the way insurance works. I can’t get hold of my insurance company for 11 months a year – specially if I need them. But they call me on time to get my payments… Weird. Warren Buffet never misses a chance to admit that his wealth is mainly generated from his early insurance investments. But it’s wrong – no one is using BIG DATA and online as sales channel – its all like 1980’s.

and people who believe they can change the world with ideas and hard work.

Building a Bank – Payments – Invoicing – Insurance – Financing  Is crazy!! No one believes that its possible – and I have 80+ people running around the world executing…. But I have a warning to all entrepreneurs (specially in Europe). Please remember to use other companies (start ups) web services. I see a clear trend in American start ups being way better at leveraging each others API and Services (learning from Josh Rockoff). And I think its the only way to keep up the speed. BUT – it requires ONE DARN BIG KAHUNA of a CTO – since the chance of a big ball of API spaghetti explodes. You simply need brain power and focus. (Nothing new).

But I really want to stress the importance of sharing ideas. Lately I have met too many people who have pretty good ideas – but wont tell them to the public. (Now that’s 99% of the time stupid). All ideas need oxygen – and lots of it. 99% of all ideas are first of all crab – and need 3-10 x reshaping.

Pitching your idea – makes it become real. So keep on until people start actually listening more then 15 sec – and give the blank stare. Be able to explain it to a medium successful person over 45.

Boil it down and split it up

Keep boiling down your ideas. Don’t panic and write them down – wait until they coma 2-3 times – and then start pitching to your partners and savvy business friends.

Doing things different – from school to adult life – will make a lot of people laugh at you. Get used to it – or get a job in an old bank … :)

LONG LIVE the Tradeshift founders and my financial backer Mr. Sondergaard – they believed me when I lost my money. Now I hope I wont loose my mind ;)

Other posts from Life category
Tags: